Learn about our partnership with Rock RMS 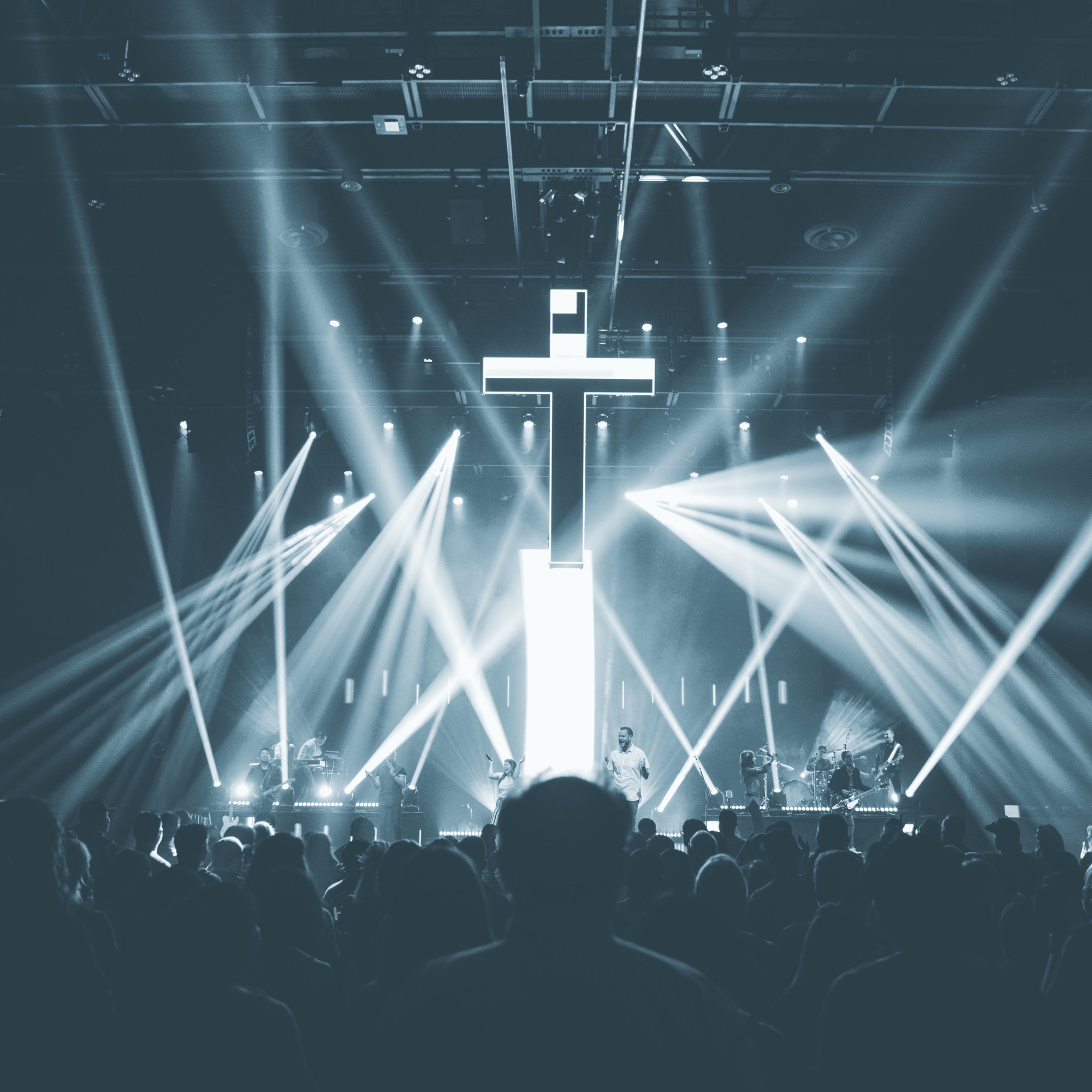 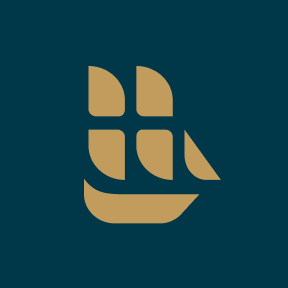 College Church’s vision is for the gospel of Jesus Christ to be proclaimed in their church and to the world by the transforming power of the Holy Spirit. Being dependent upon givers’ generosity, it is important they have the best technology and the lowest fees possible. We were able to seamlessly migrate their giving data from USIO to our Rock Gateway so College Church never missed a gift.

When thinking about their giving solution, College Church had a few obstacles to solve. Since their givers already have a log-in to remember on Rock RMS, the main challenge was avoiding another. The other key factors were they did not want to sacrifice their current technology or increase their donor management costs. 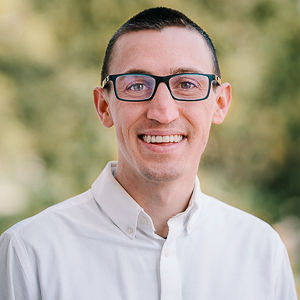 By creating the most advanced yet intuitive technology, My Well has risen beyond consumerism to support the Church.

Early in their journey, College Church did exhaustive research on several donor management systems that integrate to Rock RMS. Oddly, College Church received several pricing estimates that seemed too good to be true. After investigating, Tony Visconti and his team were able to expose a lack of transparency in the estimates and show how the other companies would have charged College Church far beyond what they were currently paying with USIO.

By upgrading to My Well's Rock Gateway, their givers were able to make donations from their existing Rock RMS accounts without a separate log-in and continue utilizing all of Rock's tools. On top of all of this, My Well's pricing was a significant savings compared to USIO.

The deciding factor ultimately came down to our heart and passion for the Church. “There’s a consistency of character with the My Well team that I have encountered,” Tony said. College Church was on Rock RMS because of their heart for ministry, and they noticed the same heart with My Well Ministry. Upgrading to My Well's superior technology and outstanding service helps Tony prioritize the stewardship of the money given to College Church so it goes toward more ministry instead of outrageously profitable secular companies.